About Harmony for Change

Harmony for Change is a group of socially-aware musicians and artists who have, and continue, to donate their talents for the purpose of promoting positive change in the world.

Harmony for Change is a group of socially-aware musicians and artists who have and continue to donate their talents for the purpose of promoting positive change in the world.

The concept was originally developed by Mari Miranda of Alejandra, Costa Rica and Gary Belniak of Chicago, USA in the summer of 2010. Both songwriter/artists were highly concerned and involved with efforts to clean up the environmental disaster caused by the BP oil spill in the Gulf of Mexico. They developed the concept of pooling their unique talents of poetry and songwriting, along with their artistic partners, to create music that could increase social awareness to global situations and social issues. Out of the initial effort came the song/video Children Of The Earth. Other musicians, artists and associates quickly jumped on board and the group continues to grow a decade later. Since its inception, over 50 songwriters, musicians, singers, videographers, dancers and technicians have donated their talent and time to this cause – across state and international boundaries.

Winter Blast 2021 was released in April 2021 – Harmony for Change got away from social issues to produce a simple pictorial memory video about the winter storms in February. The video is backed by an instrumental song called “Flurry of Winter”, written by Gary Belniak and Mike Addyman. During the covid pandemic, the ability to work in person with our musician groups was sparse. Having long brutal winters in the midwest and other parts of the world, we believe it makes us appreciate spring and summer, and the change of seasons, all the more. This is a memory of a covid winter, and an enjoyment of the coming of spring and summer!

The previous video work, which was released in December of 2020, Wall of Fire, was penned by Terre Beach and Gary Belniak as a response to political and social unrest emanating from senseless violence and a growing global pandemic – with a message of hope and unity for the future.

In June 2014, the third video, Not Today was released. This video addresses the social issue of bullying, not only among children and at our schools, but within society in general. The song and video send a strong message that all children are special and the victims need to stand up and say “Enough”!

Hands of Fate (2013) was co-written by Gary and Mari as a response to the senseless murders of 20 children and six adults at the Sandy Hook Elementary School in Newtown, Connecticut.

The current lineup of artists that includes Gary, Terre Beach, Lisa Sayers, Michael Addyman, Craig Whitaker, Cole Helfrich and Melissa Cascio continue to pursue new creative endeavors related to social awareness. They have already completed work on the audio part of the song They Were Just There and the video will be launched in 2021. 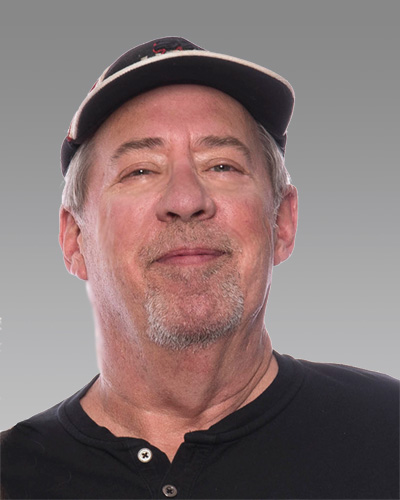 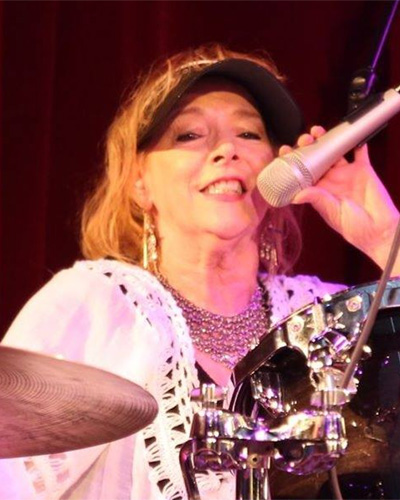 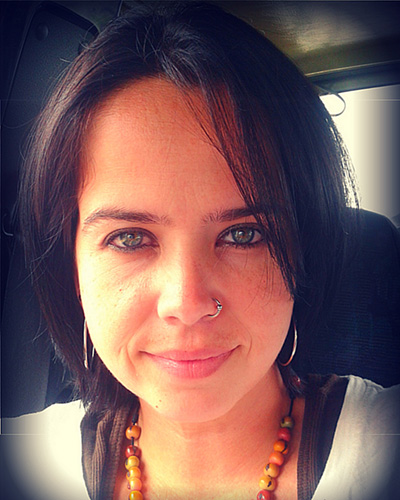 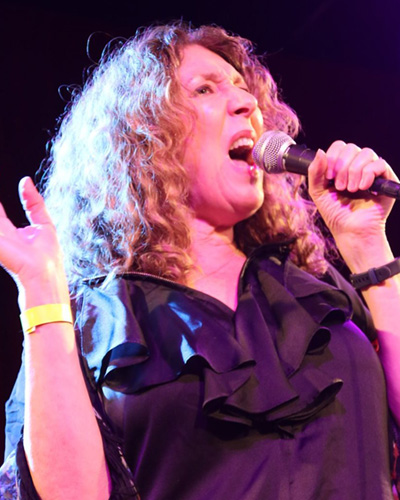 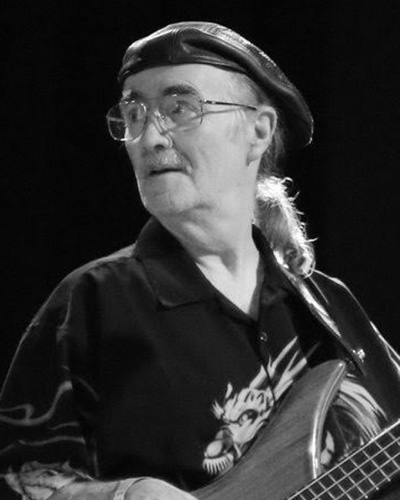 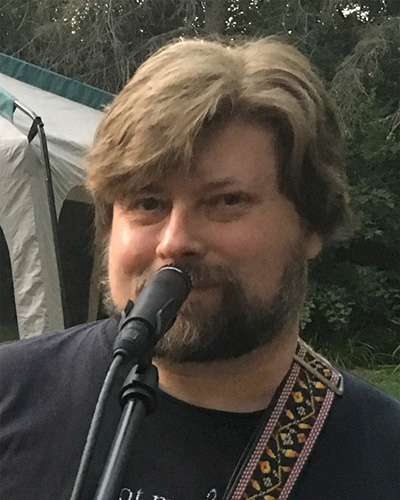 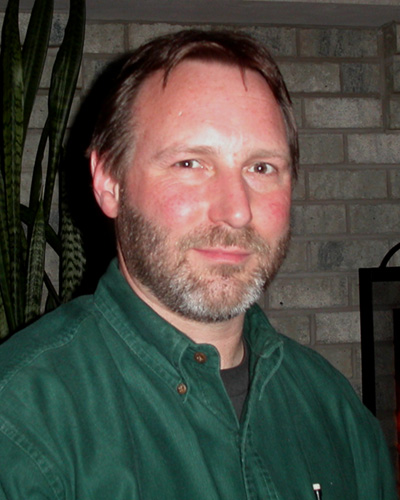 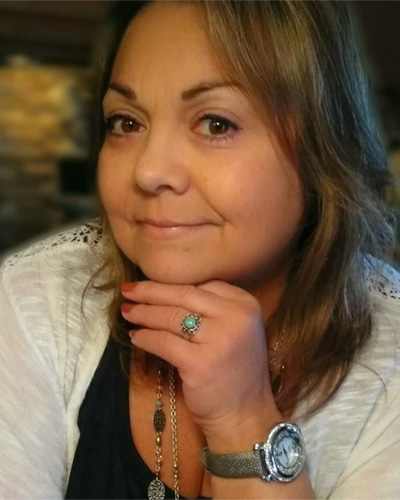 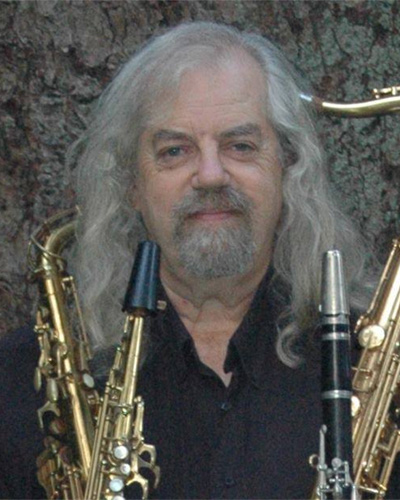 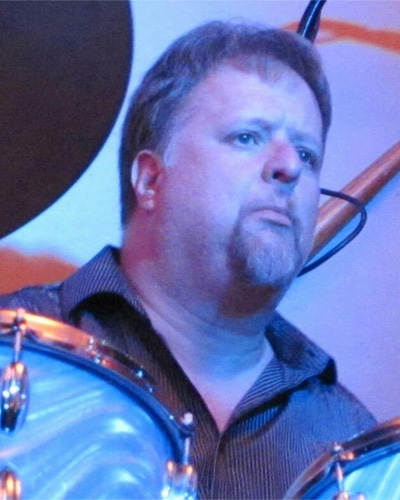 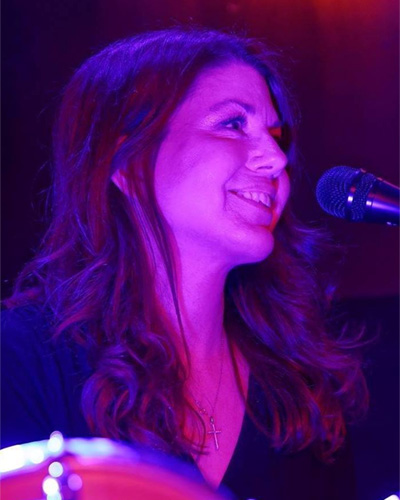 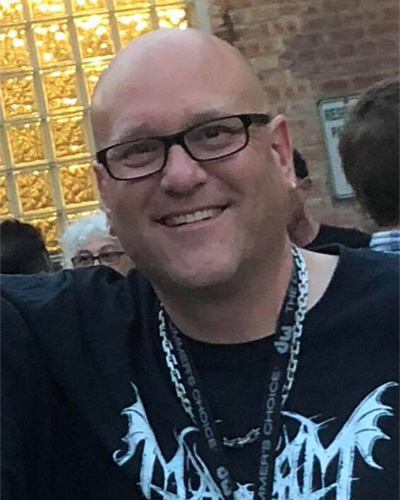 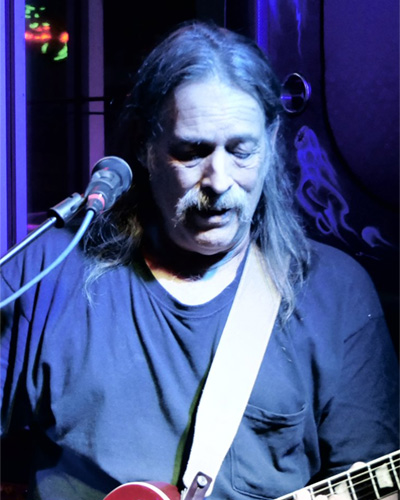 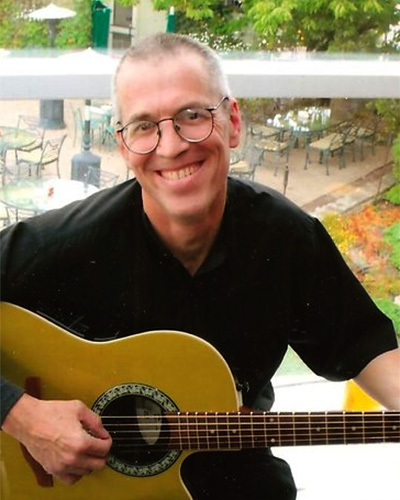 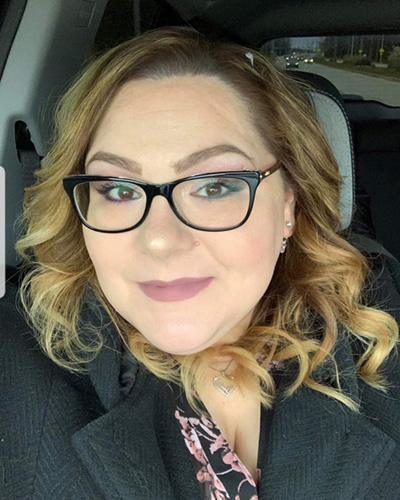 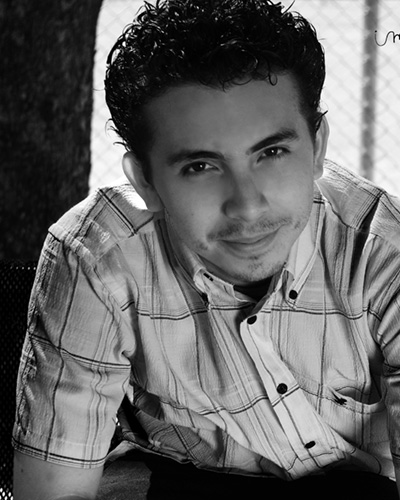 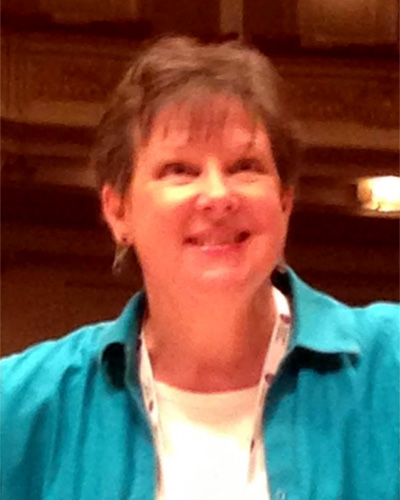 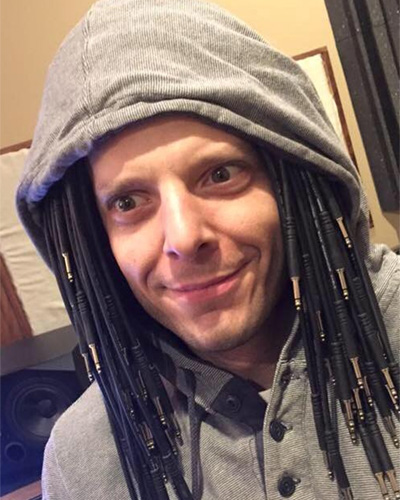 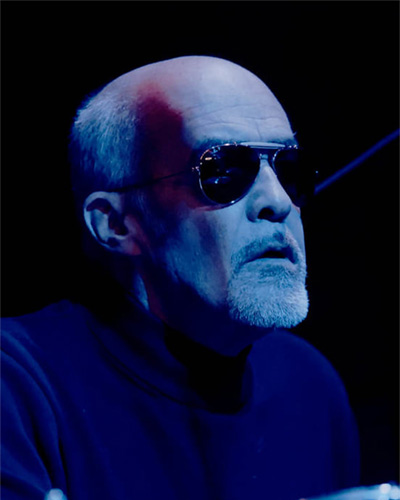 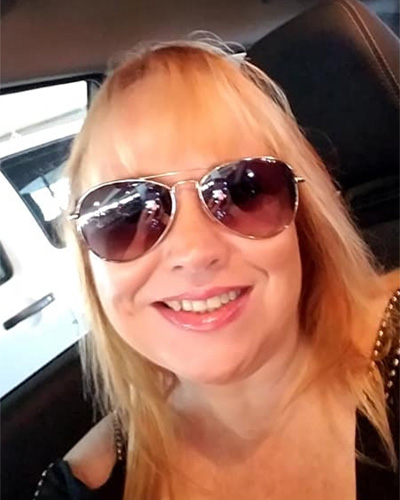 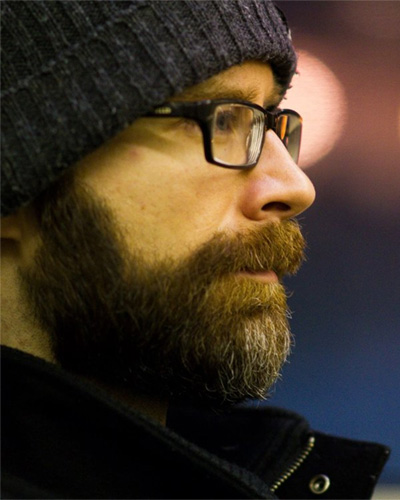 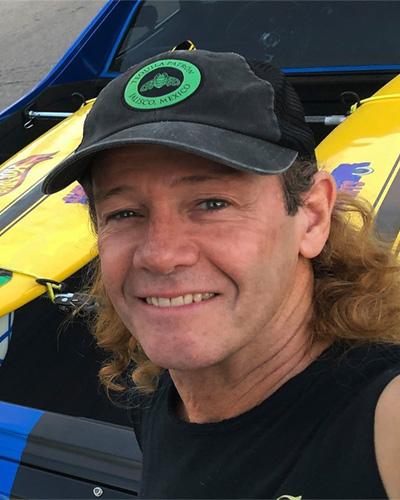 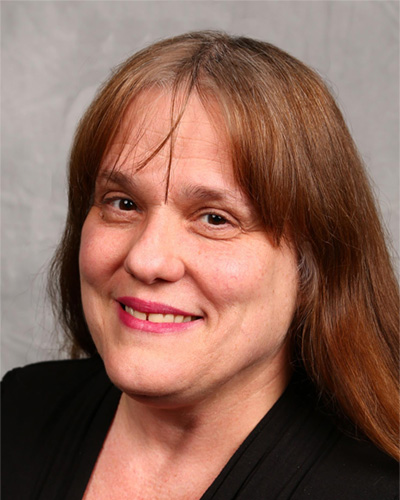 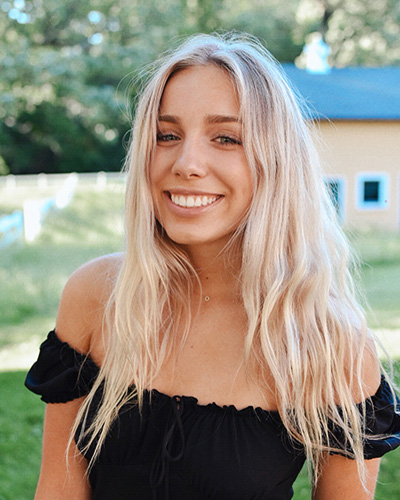 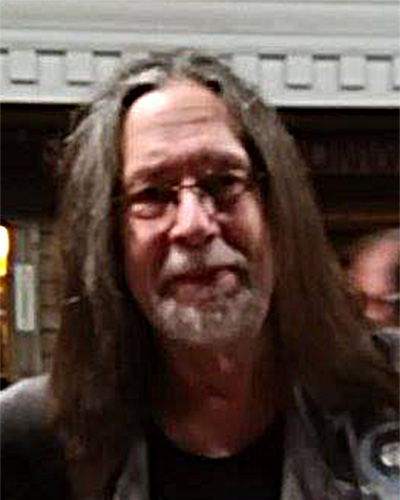 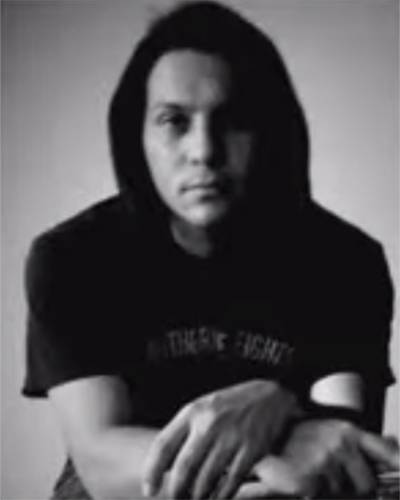